A growing number of start-ups and larger companies have begun to experiment with blockchain’s utility for solving public health crises — like the opioid epidemic in the United States.

Cryptocurrencies have had a testy relationship with some law enforcement figures in the United States, who see popular forms like Bitcoin as a scapegoat for an ongoing opioid crisis.

The infamous Silk Road marketplace, commonly associated with drug sales, accepted Bitcoin for transactions. This put the digital coin under the scrutiny of law enforcement after authorities shuttered the site and arrested the infamous Ross Ulbricht (Dread Pirate Roberts).

In May, authorities arrested Aaron Shamo and accused him of selling fentanyl. Police said he accepted Bitcoin as payment and allegedly found more than 500 virtual coins in his home.

Cryptocurrency As A Scapegoat

At roughly the same time, a growing number of law enforcement officials asserted how Bitcoin was fueling the opioid crisis since it was being used as a tool to purchase deadly drugs from places like China.

Some government officials, like Attorney General Jeff Sessions, have advocated for anti-money laundering legislation that would crack down on virtual currency to “help us make more arrests of those selling these deadly substances online.”

However, research shows less than 1% of all Bitcoin transactions have criminal undertones. Now there are a growing number of companies looking into how blockchain can be used to help stem the opioid crisis.

Blockchain Gets To Work

Industry giant IBM has been working with the U.S. Centers for Disease Control (CDC) on a data project that could help turn the tide against the opioid crisis.

The CDC has been helping IBM build a blockchain-based surveillance system to help hospitals and doctors get information about prescriptions. The idea is to get data about what types of people are seeking care, as well as understanding how antibiotics and opioids are prescribed.

In late April, Bloomberg reported on efforts by Intel and a number of health companies to come up with a blockchain-based system to track where and how drugs leak out of the supply chain.

By tracking drugs and medicines from the manufacturer to their final destination, some think it could be much easier to monitor addicted persons heading to multiple doctors for more prescriptions.

According to David Houlding, Intel’s director of healthcare, privacy, and security, this system could “vastly reduce the opioid epidemic.”

Right now, the duty of tracking prescriptions primarily rests in the hands of state-level monitoring programs. But some people go across state lines to get pills, which complicates the issue.

Houlding remarked how the end goal would be to get all drug-related companies and suppliers on the blockchain so regulatory agencies could then provide oversight. 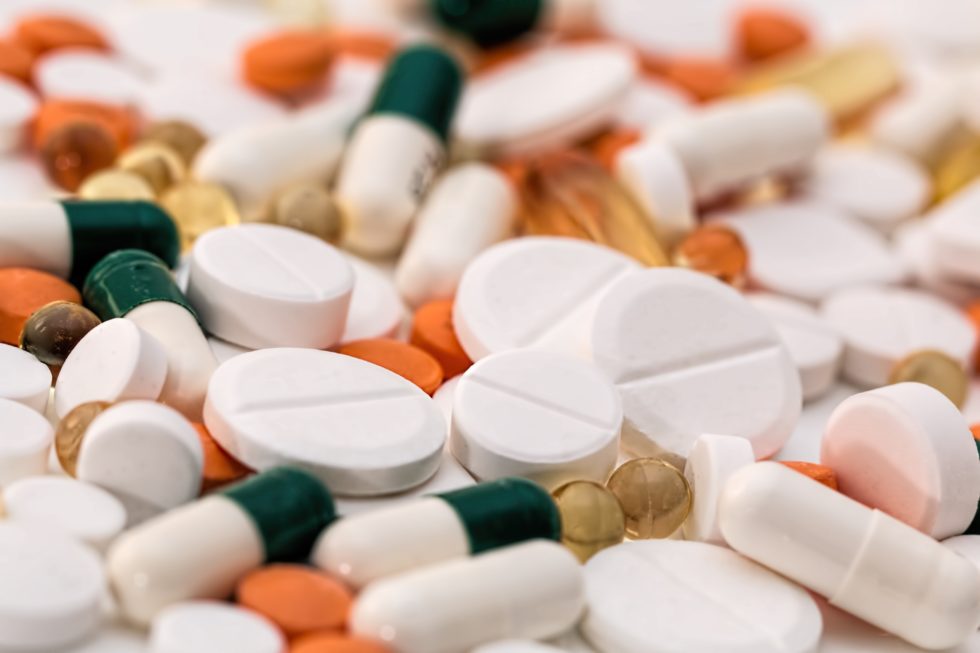 This type of potential coordination of information has attracted the interest of the FDA, who reportedly is also keen to see how blockchain could be used when it comes to sharing medical records.

The ability of the FDA to have access to prescription refill behavior through a blockchain-based database system could give them immense insight into how opioids are being spread throughout specific communities.

Original story and image from: https://bitcoinist.com/blockchain-being-used-to-save-lives-amidst-opioid-epidemic/