The Gabrotech company is developing a platform that will allow making different loyalty rewards a digital asset. Available either for conversion into cryptocurrencies or fiat currencies, or for exchanging with other reward points. The release of the platform is planned for December. For further improvement, the company is running an Initial Coin Offering (ICO) until Sept. 1, with a bonus of up to 20 percent.

Although loyalty reward programs are growing in popularity, they lack the appropriate experience for customers. According to data provided by the Gabrotech company, a single household is enrolled in 25 programs on average, but the rate of their utilization remains low, ranging from 10 percent to 80 percent. Surveys show that 78 percent of customers are “generally not happy” with their loyalty programs. On the other side, Loyalty Program Operators (LPOs) do not hurry to fix this, as they view expired bonuses as an additional profit.

Gabrotech addresses those issues. The startup, established by a team of six blockchain enthusiasts, is aiming “to democratize” an estimated $500 billion global market of loyalty programs by developing a universal platform on the blockchain, comprised of several services.

The Gabro Digital Wallet works with different types of assets. First, it enables users to store rewards from merchants, to convert unused points into useful ones or to send them to other users. Next, there is an option of converting rewards into cryptocurrencies that can be held, transferred, or exchanged into fiat currencies.

Funds can be spent using Gabro Prepaid Cards, issued in the form of a virtual or a physical card. Holders of standard cards will earn a 0.1 percent reward for every purchase made with the card, while premium members will get an enhanced 0.5 percent return. The cards can also be used in ATMs for cash withdrawals.

The Gabro Wallet application sends instant payment notifications and shows analytics that automatically categorizes their transactions, allowing users to keep track of all payments made with the prepaid card. 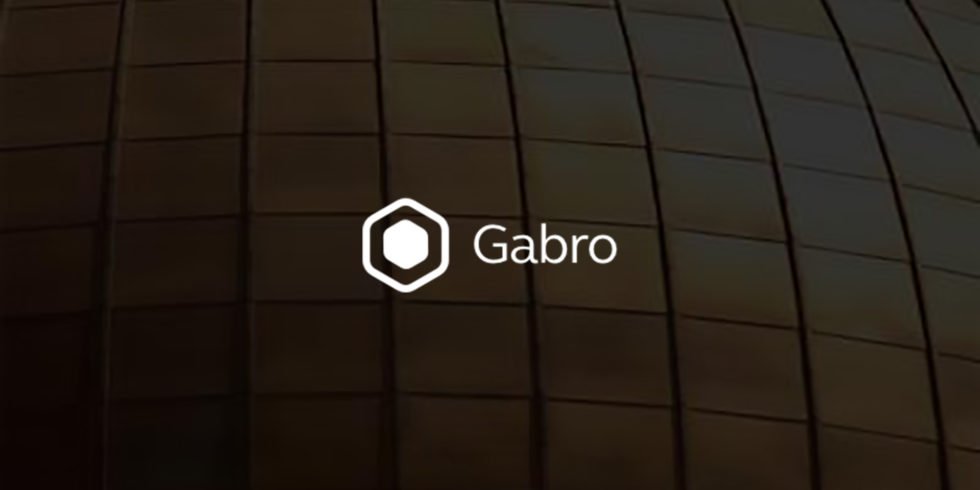 Users can also set redemption targets for rewards bonuses and personalize notifications according to the number of points needed for various redemption levels.

To make different types of assets exchangeable within one platform, Gabrotech is developing the Multi-Currency Conversion Engine, a protocol that matches buy and sell orders through an auction system, as stated in the project’s white paper, allowing users “to rapidly convert any supported blockchain asset to the appropriate fiat currency at market value in real-time.”

Transactions on the Gabro platform are done using the GBO utility token. Users need to stake a certain amount of GBOs to gain access to the platform, make payments, perform exchanges and carry out other operations. Merchants connected to the platform will accept GBO for the payments.

For LPOs, Gabro offers the O2O Analytics Platform to keep an eye on customers’ trends and preferences. It is also a tool for geo-targeted advertising, used by a merchant to procure special offers for customers through the Gabro app in a certain location to boost traffic into one’s store.

Several major partners are already taking part in the Gabrotech project. Espeo Blockchain is helping to leverage the blockchain technology, China Unicom is collaborating in the area of big data and cloud solutions and the Adpost advertisement classifieds network will become the first enterprise to test the O2O Analytics Platform. Gabrotech is additionally supported by the Deloitte Center for Financial Services, deploying an array of blockchain solutions on major protocols.

On July 26, Gabro announced a partnership with trade.io, whose “extensive knowledge in blockchain technology and corporate governance has made them a valuable asset for assistance and advice.” The company has invested $2 million worth of GBO tokens in the project, which, at the same time, gained trade.io CEO Jim Preissler a position as a marketing advisor.

Gabrotech is conducting an ICO from Aug. 1 to Sept.1, when the loyalty campaign will be launched. During the tokensale, there is an opportunity to get GBO tokens with a bonus of up to 20 percent, depending on the amount contributed. The platform is scheduled to be released in December.